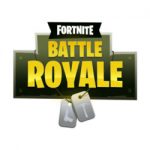 Choose and print a coloring page of one of the characters from the online computergame Fortnite Battle Royale.

Fortnite Battle Royale is an online game by Epic Games, in which a number of players (max 100) are dropped on an island to fight each other.

Battle Royale is played according to the last man standing principle. Once you've landed on the island, you quickly have to find weapons to eliminate your opponents. During the game, the island is hit by a thunderstorm. The battle ground becomes smaller and smaller, thereby increasing the chance to run into other players. The player who manages to stay alive wins the game. 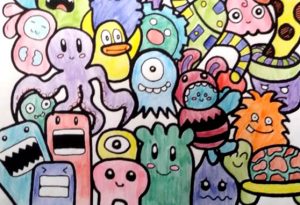